Our QuickCARE clinic will be temporarily closed Friday, Aug. 19.

If you are having a medical emergency, please dial 911 or seek care at the Gritman Medical Center Emergency Department.

Print
Back to Search 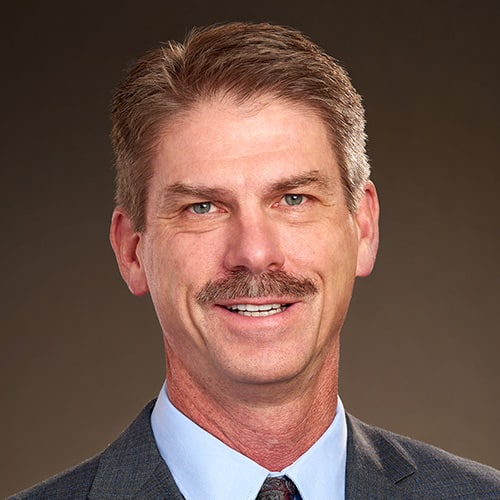 Dr. Anderson, a Fellow of the American College of Surgeons, specialties' include everything from acute care, trauma surgery, colorectal, endocrine, endoscopy as well as minimally invasive techniques for surgeries including hernia, upper GI and reflux disease. Dr. Anderson’s goal is to provide the most advanced general surgical care in a compassionate way that helps patients understand their condition and options for care before and after surgery.

Board-Certified General Surgeon and Diplomat of the American Board of Surgery, Fellow of the American College of Surgeons, Member of the Ada County Medical Society, Current ATLS Certification

His appointment at Gritman is a return to Moscow for Dr. Anderson, who received his bachelor’s degree from the University of Idaho before attending medical school at the University of Arizona and a general surgery residency at Michigan State University. Dr. Anderson enjoys spending time with his wife and three cats, mountain biking, running, open-water swimming, XTERRA racing and snow skiing.